Getting Ready to Bet March Madness 2021 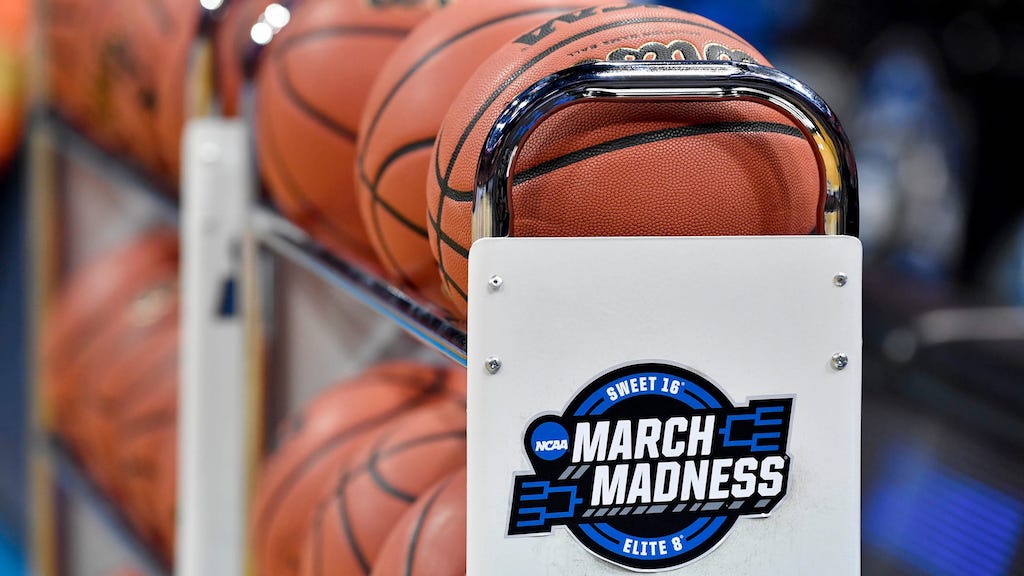 The 2020-21 college basketball season continues to fight through the coronavirus and march on toward the ultimate goal – March Madness 2021. Last year, college basketball’s biggest event was cancelled because of the virus.

The NCAA wants to ensure this year’s tournament doesn’t suffer the same fate. It was announced that this year’s event will be held entirely in Indianapolis, site of this year’s Final Four. Six different venues will host all of the tournament games which begin on March 18.

Bettors should be prepared as things can change in an instant. Already, the NCAA has shifted the schedule with all First Four games on March 18 and all first round games on Friday, March 19, and Saturday March 20, instead of the usual Thursday and Friday first round.

Virginia, which is actually the defending national champion, is the only No. 1 seed to ever lose a first-round game. The Cavaliers lost to UMBC in 2018 and came back and won it all in 2019.

Each of the last three NCAA champions have been No. 1 seeds – Virginia, Villanova, and North Carolina. Since 2007, No. 1 seeds have won 10 of 13 tournament titles.

Click here to read – Getting Ready for March Madness 2021.

It’s what makes March Madness one of the most-watched and most-bet sporting events – the upsets. UMBC’s upset of Virginia was one of the best though not the biggest in terms of point spread.

Bettors should also be on the lookout in the No. 4-No. 13 games. In the past two tournaments, three No. 13 seeds won a first-round game.

Gonzaga is the overall favorite at March Madness 2021 to win its first-ever national championship. The Bulldogs have made 21 straight tournament appearances but they have only reached the Final Four once (2017). Gonzaga (14-0) is listed at +500 to win at sportsbooks and has been ranked No. 1 since the preseason.

Since 1985, only six preseason No. 1s have ended up winning March Madness. Baylor, also unbeaten at 12-0, is the nation’s No. 2 team and is listed at +800 to win the school’s first NCAA championship.

Be sure to use a couple sportsbooks to compare betting lines. It’s the easiest way to increase your winning percentage.

There always seems to be at least one mid-major program that makes a splash come tournament time. A few years ago, it was Loyola from the Missouri Valley Conference that ended up in the Final Four as a No. 11 seed.

This year, during March Madness 2021, the Ramblers could be back. They are 12-3 overall and 7-1 in conference play. Bettors should be aware that Loyola is 10-3 ATS.

If it’s not Loyola, the mid-major surprise could be Drake, also of the Missouri Valley Conference. The Bulldogs are 13-0 and an impressive 11-0 ATS. They have a win over Kansas State, but Drake had almost a month off due to COVID. They played on Jan. 4, but didn’t play again until Jan. 26.